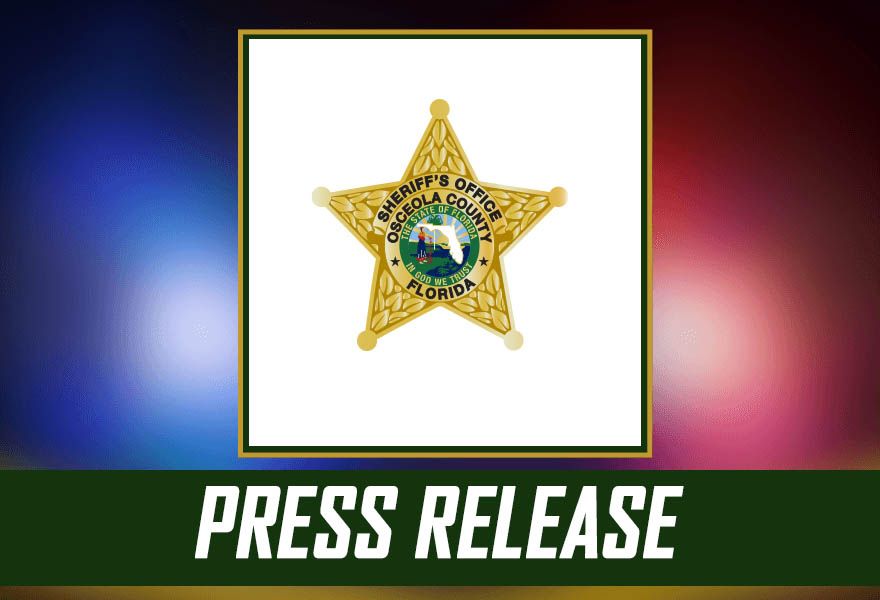 On February 2, 2021, at 12:30 a.m. the Sheriff’s Office received a complaint of shots fired in the vicinity of Westside Boulevard and Monaco Boulevard, near the Four Corners area. Investigation revealed two victims were walking to their vacation rental when they were approached by a black, 2018-2021 Chevrolet Equinox SUV with several occupants wearing dark clothing. One of the suspects, wearing a dark ski mask, exited the vehicle and displayed a handgun. The victims ran away as they were chased by the vehicle when several shots were fired at them. One of the victims, identified as Anthony Williams (age 62) was struck as the vehicle fled. Mr. Williams was transported to a nearby hospital where he was treated for his injuries. Mr. Williams later died as a result of his gunshot injuries.

The suspects were identified as black males wearing masks and dark clothing armed with handguns. Again, the suspect vehicle has been identified as a black, 2018-2021 Chevrolet Equinox. 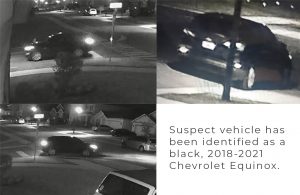 The Sheriff’s Office is asking anyone with information or knowledge of this incident to contact the Osceola County Sheriff’s Office at (407) 348-2222.
You can also contact Crimeline at 800-423-TIPS (8477) or crimeline.org and remain anonymous. If the tip leads to an arrest of the suspects you may be eligible for a reward of up to $5,000.00.
The