The Research and Development Section, commanded by a Lieutenant, organizes the agency written directive process and the accreditation process; and consists of the Quality Assurance and Accreditation Unit. Responsibilities include conducting internal inspections to assure compliance with Sheriff’s Office directives and ensuring compliance with state law enforcement standards as determined by the Commission for Florida Law Enforcement Accreditation (CFA), as well as the distribution and maintenance of the Written Directives Manual in accordance with agency policy. 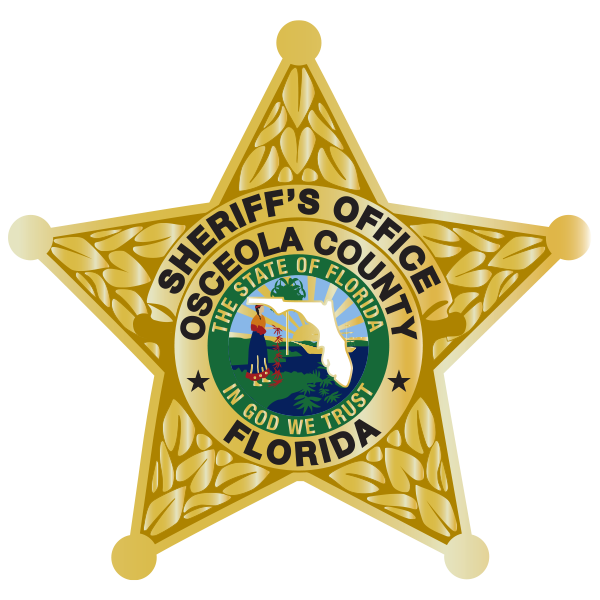 Biased Based Profiling in Enforcement Activities

Biased Based Profiling is the selection of individuals for law enforcement action based solely on a trait common to a group. The common traits could include but are not limited to race, color, gender, ethnicity, national origin, physical handicap, or religion.

The Osceola County Sheriff’s Office is responsible for protecting the rights of all persons regardless of race, color, gender, ethnicity, national origin, physical handicap, or religion. Law enforcement action will be conducted in a fair, consistent, and courteous manner to foster a positive public attitude.

Enforcement action which is based solely on race, color, gender ethnicity, national origin, physical handicap, or religion is illegal and violates the equal protection clause of the Fourteenth Amendment to the United States Constitution. It also alienates members of the community, fosters distrust of the police, and undermines legitimate law enforcement efforts. Law detentions, enforcement actions, including but not limited to traffic stops, field contacts, arrests, searches and seizure, asset seizure and forfeiture efforts shall be based solely on the law and articulated facts. Law enforcement action taken pursuant to biased based profiling is strictly prohibited.

Any person may file a complaint with the Sheriff’s Office if they feel they have been stopped or searched based on race, color, gender ethnicity, national origin, physical handicap, or religion.

One of the reasons for this brochure is to clearly state that racial and ethnic profiling in law enforcement is totally unacceptable. A fundamental right guaranteed by the Constitution of the United States to all who live in this nation is equal protection under the law. Along with this right to equal protection is the fundamental right to be free from unreasonable searches and seizures by government agents. Citizens are free to walk and drive our streets, highways, and other public places without police interference so long as they obey the law. They also are entitled to be free from crime, the unlawful acts of criminals, and to drive and walk our public ways safe from the actions of reckless and careless drivers.

The Osceola County Sheriff’s Office is charged with protecting these rights, for all, regardless of race, color, ethnicity, sex, sexual orientation, physical handicap, religion, or other belief system.

Because of the nature of their business, law enforcement officers are required to be observant, to identify unusual occurrences and law violations, and to act upon them. It is this proactive enforcement that helps keep our citizens free from crime, our streets and highways safe to drive upon, and detects and apprehends criminals.

It is the policy of the Osceola County Sheriff’s Office to patrol in a proactive manner, to aggressively investigate suspicious persons and circumstances, and to actively enforce the motor vehicle laws, while insisting that citizens will only be stopped or detained when there exists reasonable suspicion to believe they have committed, are committing, or are about to commit, a violation of the law.

Should you encounter a situation where you believe you were stopped by a deputy based on your race, color, ethnicity, sex, sexual orientation, physical handicap, or religion, you are encouraged to contact the on-duty shift lieutenant as soon as possible at (407) 348-2222.