I was born in Chicago and raised here in Central Florida. I am a proud father of three healthy children, two of which are UCF graduates. I originally joined the US military when I was only 17 years old and completed a total of 22 years of service. One of my primary drivers for joining the military was the inspirational leadership exhibited by my grandfather who gallantly served during World War I.

During my military service, my primary occupational specialty was 9545, a linguist with proficiency in English, Spanish and Portuguese. While serving in Operation Iraqi Freedom, our unit provided security for both military and civilians in convoys. I was specifically tasked with assisting the South Koreans, Japanese and Taiwanese military troops that were entering the middle east and transitioning to Baghdad Iraq. In addition to the various trainings available during combat, I became explosive ordinance certified, certified in counter terrorism and supervised logistical operations both during combat and peacetime.

After leaving active duty and serving in the reserves, I became a Sheriff’s Deputy right here in Osceola County. I obtained the rank of Sergeant and worked in various specialized units, including but not limited to narcotics, sex crimes and other types of crimes that required extensive criminal investigations. During my tenure with the Sheriff’s office, I became a field training officer and a firearms and defensive tactics instructor.

We must transition from reactive policing to the new counter terrorism, intelligence based era of policing to keep our communities and schools safer. I have a long history of being well rounded with a “think outside of the box mentality” to accomplish the mission.

I want to treat all deputies fairly and with the utmost respect they deserve. Recruitment, retention, fair discipline and professional development will be the cornerstone of my administration.

Together, our community is safer. 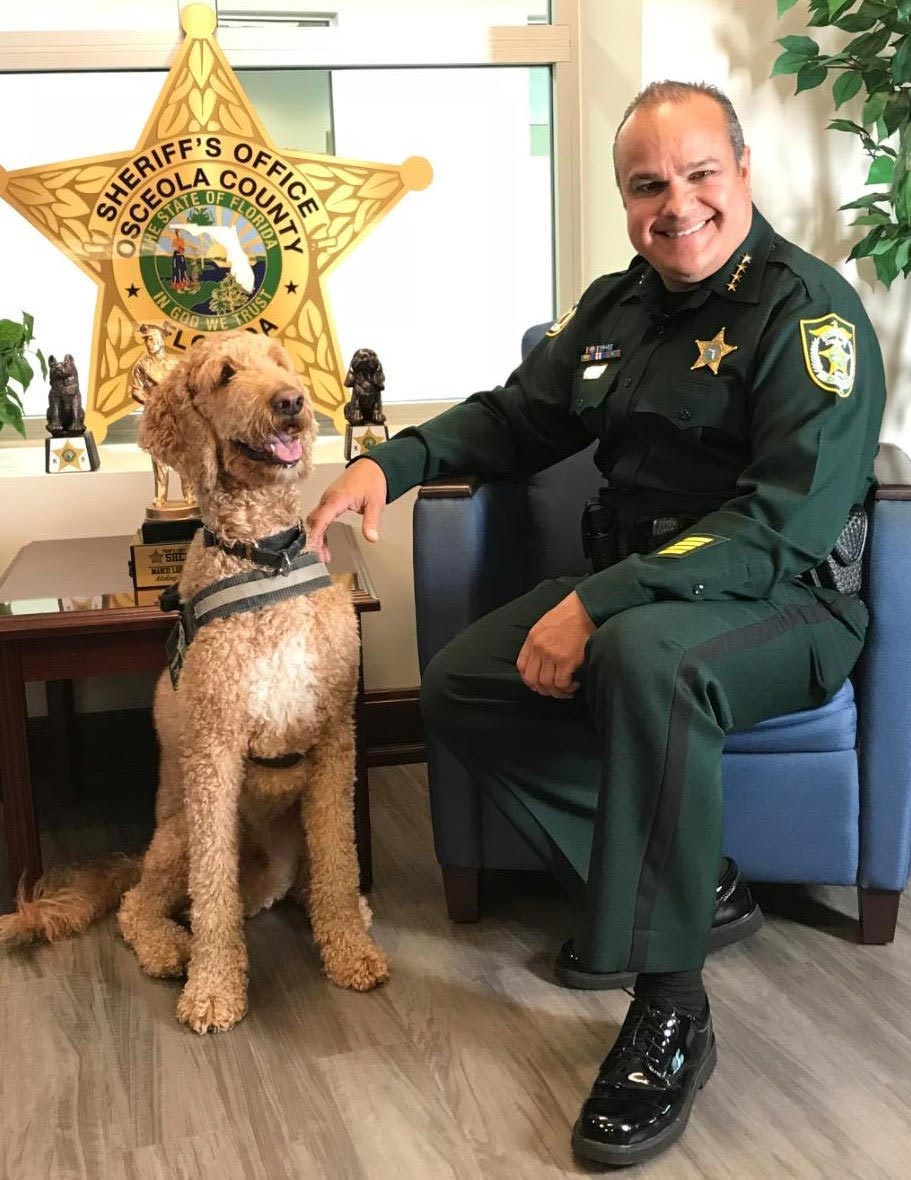