Major Yawn has over 32 years of law enforcement experience including over 28 years with the Osceola County Sheriff’s Office and 4 years with the University of South Florida Police Department, serving as their second in command.

He has served in a variety of roles during his career including Deputy Sheriff, Sergeant, Lieutenant, Captain, and Assistant Chief of Police. Additionally, Major Yawn assisted in the development and implementation of the Sheriff’s Office Emergency Response Team, a multirole unit tasked with humanitarian and disaster relief. He currently serves as the Major over the Uniformed Patrol Bureau.

Major Yawn has a Bachelor of Arts degree in Criminal Justice from Columbia College and a Master of Science degree in Criminal Justice from the University of Cincinnati. He is a graduate from the Southern Police Institutes 126th Administrative Officers Course and he has instructed at the collegiate level for Valencia College. Currently, Major Yawn volunteers with the Boys and Girls Club of Osceola County and Big Brother/Big Sisters in Pinellas County.

He is currently married to his wife Debra and has two grown children and one grandson. Major Yawn’s proudest professional achievement was being offered the opportunity to return home to Osceola County and work with the men and women of the Sheriff’s Office to serve our community’s vibrant and diverse citizens. 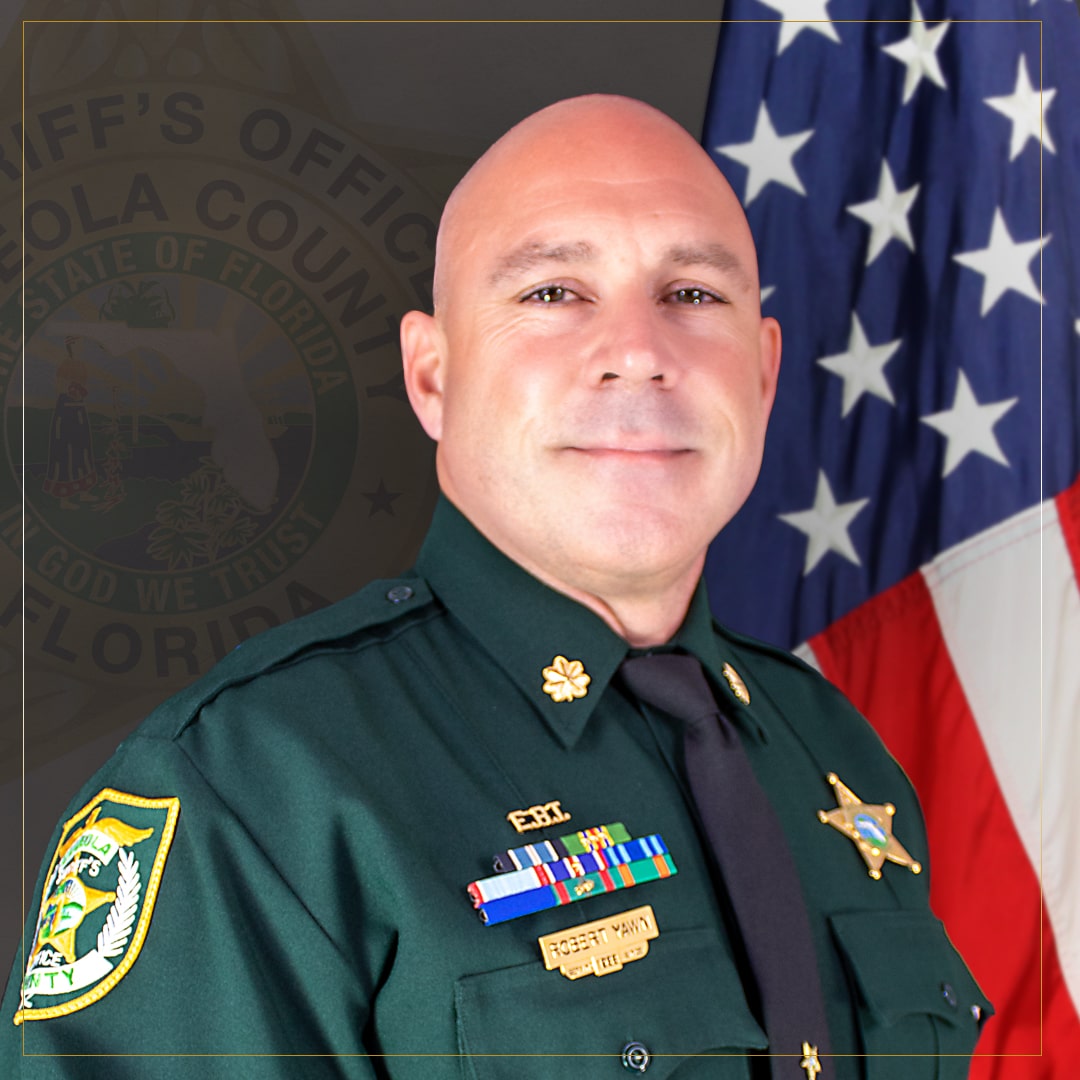