José Campa was born in Havana, Cuba. In 1999, he moved to Miami with his family and then later to Orlando where he graduated from Cypress Creek High School. While in high school, José was part of the swimming and water polo teams. He then attended the University of Florida, receiving his Bachelor’s Degree in 2009, and stayed at UF for law school earning his Juris Doctor in 2013. After graduating from law school, he moved to Jacksonville where he worked as a prosecutor for the Fourth Judicial Circuit. José moved to Kissimmee in 2016 where he continued to work as a prosecutor in the Ninth Judicial Circuit. José is a past president of the Osceola County Bar Association. He is also a member of the Board for Osceola Arts, the Young Professionals of Osceola County-Kissimmee Chamber, and The Florida Bar Young Lawyers Division Board of Governors.
The Assistant General Counsel reports to the General Counsel and is responsible for providing agency personnel with legal updates regarding changes in the law, conducting in-service training for law enforcement, and other duties assigned by the General Counsel. The Assistant General Counsel is not a legal advisor to the public and is not authorized by law to render legal advice to private citizens. 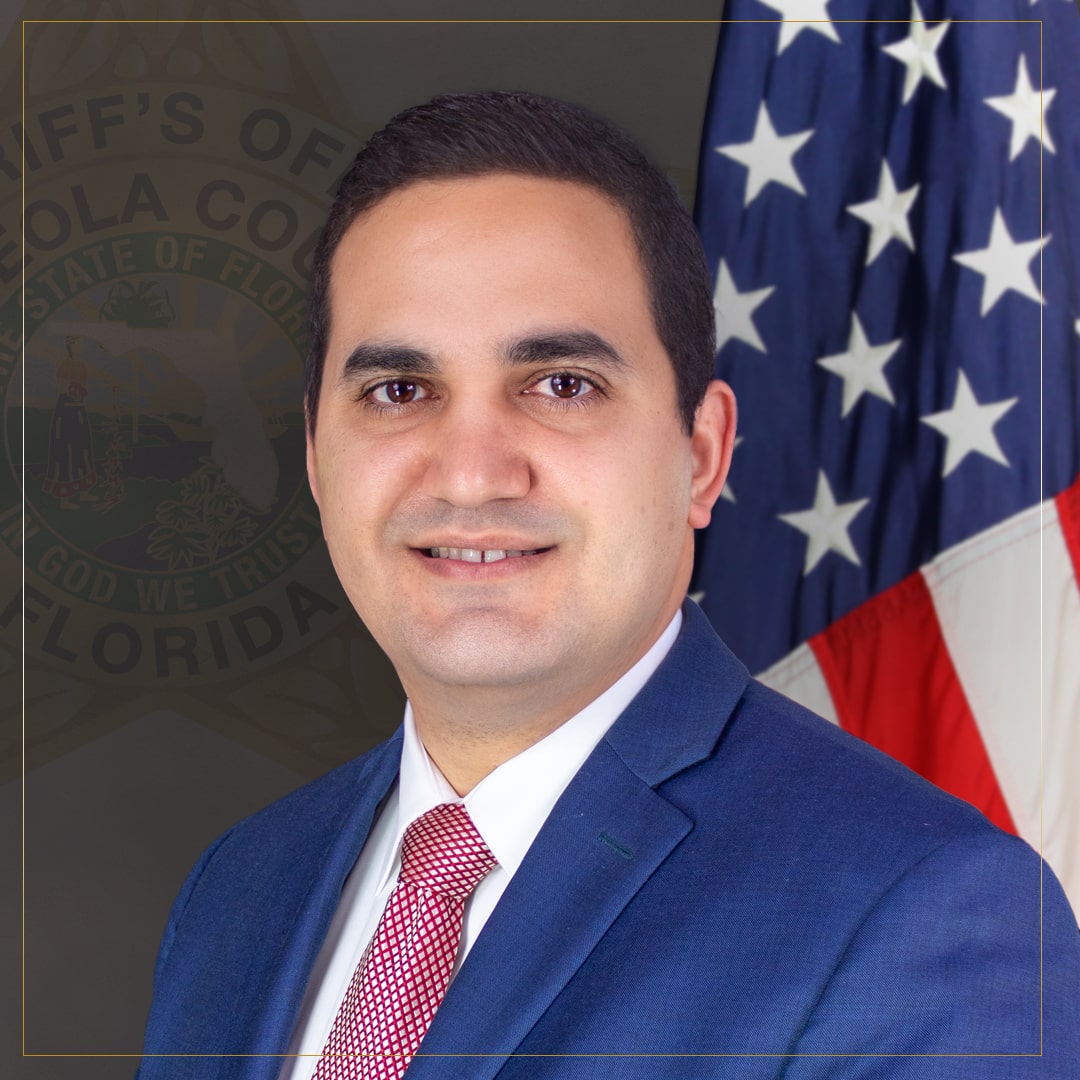