Workplace violence is an issue that has come to the forefront for many businesses, schools, and organizations due to their exposure to its occurrence, as well as the great deal of media attention that is devoted to violent incidents in the workplace. In addition, the incidence of violence in the workplace has increased by 32% over the past decade and is currently one of the fastest-growing types of crime being tracked by the Federal Bureau of Investigation. Several statistics and facts highlight the rate at which workplace violence is ascending.

During the years 1980-1989, the National Institute for Occupational Safety and Health (NIOSH) reports that there was an average of 15 people murdered at work each week.

According to the Center for Disease Control and Prevention (CDC), workplace homicide was the third-leading cause of death in the workplace in the 1980s.

The Bureau of Labor and Statistics (BLS) and NIOSH report that workplace homicide is now the second-leading cause of death in the workplace.

A study by Northwestern National Life (NWNL) found that in 1993, 2.2 million Americans were victims of physical attacks, 6.3 million were threatened, and 16.1 were harassed while at work. In other words, at least one-fourth of American workers were attacked, threatened, and/or harassed. 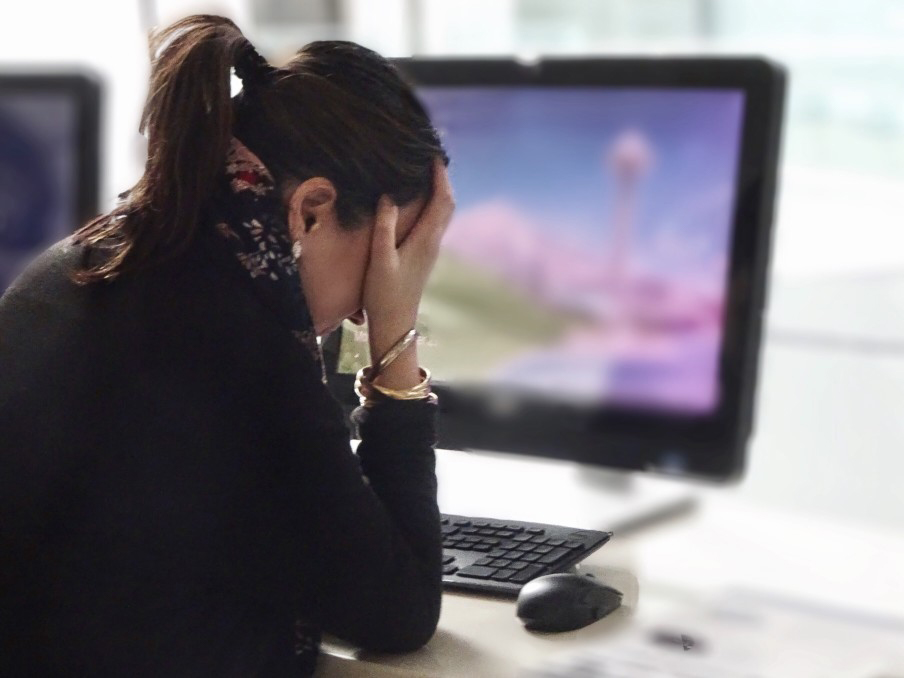 Listed below are the five types of violence that occur in the workplace:

Threat Assessment
When threats of violence are internal, its necessary to have a system that is able to recognize and respond to those threats.

Among many acts of workplace violence, there have been warning signs that are indicative of an impending violent episode. Some of the red flags for potential violence are: externalizes blame for personal mistakes and difficulties, uses physical/verbal intimidation and/or threats, drug and/or alcohol abuse often accompanied by excessive absenteeism, entitlement mentality, socially isolated, romantic obsession/stalking of a former or current worker, fascination with previous incidents of workplace violence, verbal expression or paranoid/suspicious thought, brandishing a weapo0n, or weapons, at the workplace, and religious or political belief concerning ideologies often of a generally perceived extremist nature.

When threats and/or harassment occur, it is critical that organizations promptly and thoroughly investigate the situation. A protocol outline the steps an organization may take if the threatening and/or harassing behavior persists:

It is important that an organization document all three disciplinary stages. Also, it is imperative that an organization attempt to evaluate an employee’s social, emotional, and financial situation before termination, on the basis of the warning signs given earlier, in order to be prepared for any retaliation by the soon-to-be former employee.

This involves the strengthening of interpersonal communication between management and employees, as well as between departments. Several ways in which an organization may do this are: Encourage an open-door policy among co-workers, a suggestion box to solicit employee input, and recognize and reward employees for their accomplishments and contributions.

Employees should remain calm, use common sense and good judgment, and follow the directives of emergency personnel.

After a violent act occurs in the workplace, it is necessary that an organization return to normal functioning as quickly as possible.

Several initiatives that may help an organization achieve this are: