Mr. Torres-Caratini is a Certified Public Accountant with over 32 years of experience, a Certified Fraud Examiner since 2003, and Certified in Financial Forensics since 2010. He is licensed to practice public accounting since 1988 in the Commonwealth of Puerto Rico and since 2013 in the State of Florida.

Mr. Torres-Caratini worked in the Puerto Rico Department of Consumer Affairs from 1989 till 1992 as Assistant Secretary of Enforcement, Compliance, and Licensing and was designated as a member of the gasoline industry task force by the time when current gasoline industry regulations were drafted and approved. In 2003, he became an Auxiliary Police Officer at the Puerto Rico Police Department and designated to work in the Auxiliary Superintendency of Criminal Investigations, attaining the highest rank of Colonel in 2014. 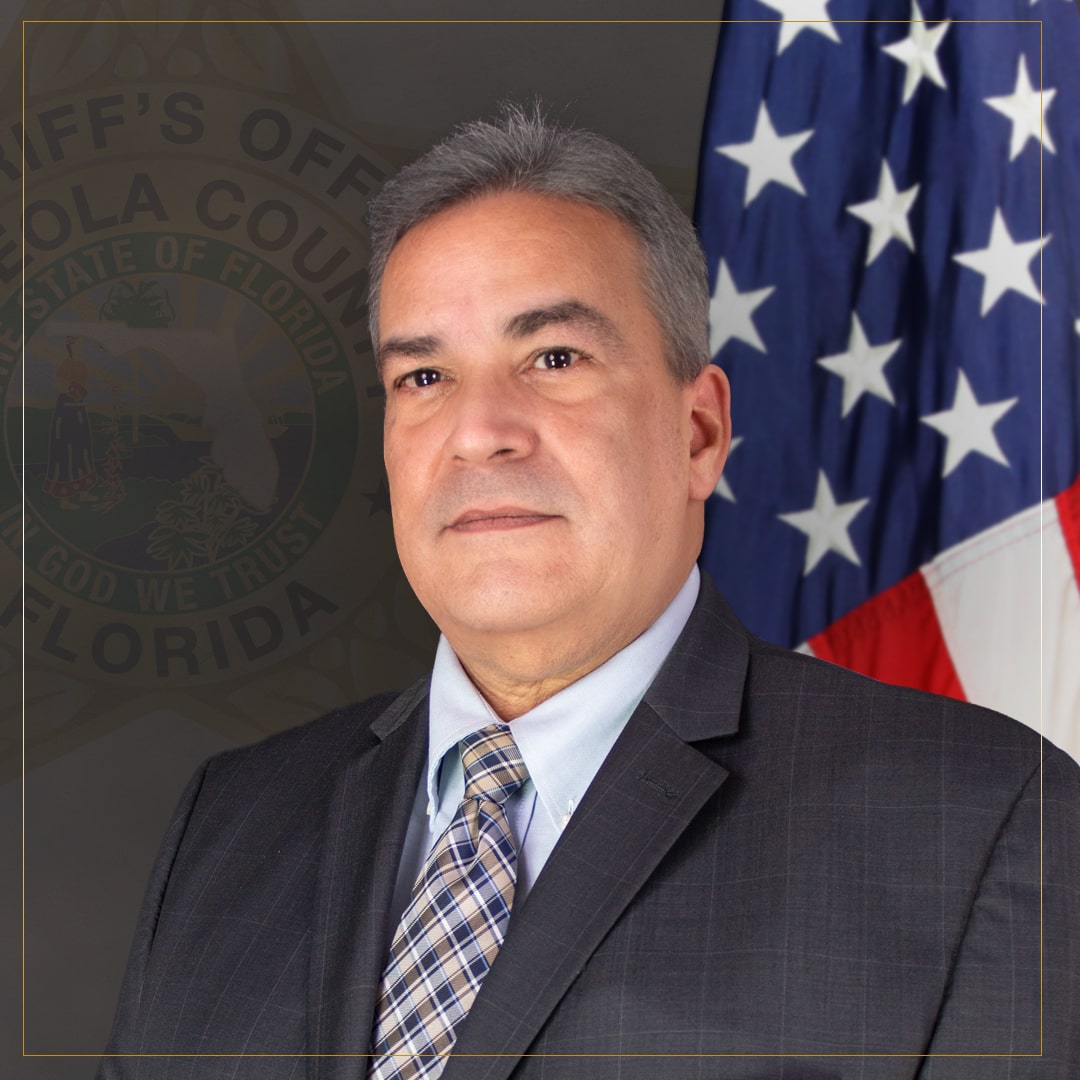