Deborah Barra has served the citizens of Osceola and Orange County for nearly 17 years as an Assistant State Attorney. During her career, Deborah has prosecuted every type of case, from misdemeanors to homicides, including prosecuting a death penalty case.

During her time as a prosecutor, Deborah successfully convicted 43 rapists and child molesters at trial. She also obtained the first life sentence in Florida for a human trafficker who sex-trafficked a minor.

As Chief Assistant State Attorney, Deborah reviewed all excessive use of force cases involving officers who used deadly force. As a result, Deborah performed a 6-month review into the Pulse Nightclub shooting. Deborah’s review made international news and was noted in the New York Times, Washington Post, and Associated Press as the most comprehensive review of what took place during the Pulse shooting.

Deborah was one of two prosecutors selected in Florida to train prosecutors throughout the state on how to successfully prosecute sex offenders. She also taught at the Valencia Criminal Justice Institute (police academy) for over ten years.

Deborah is a graduate of Flagler College and the University of Florida School of Law. She’s excited to work with dedicated law enforcement officers to keep the citizens of Osceola County safe. 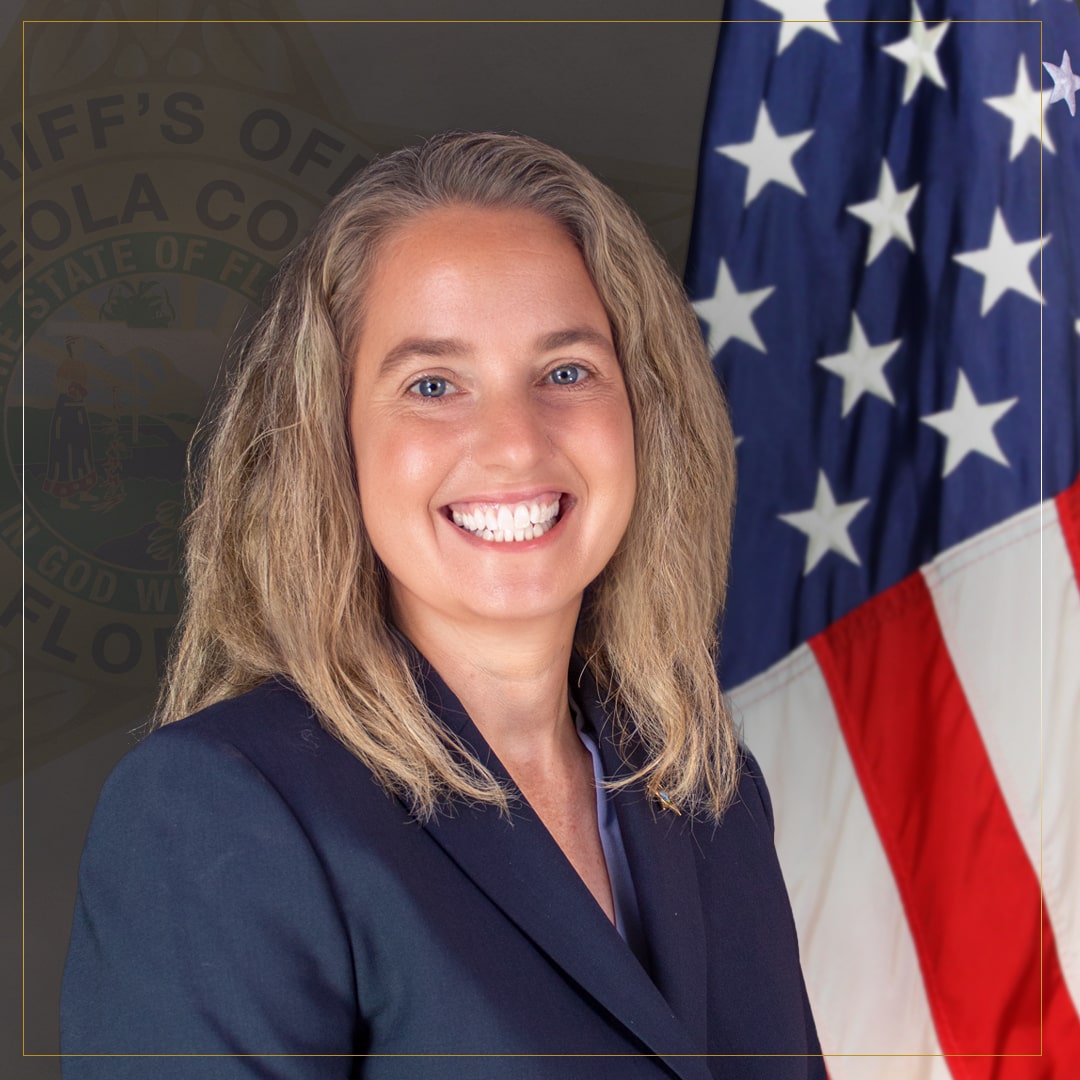